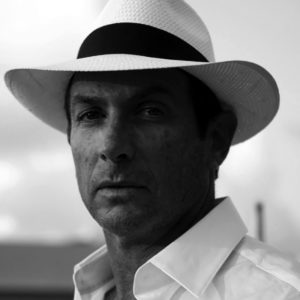 Giora Bejach was born in Israel in 1960. For his 11th birthday he received original Minolta S7, which he used to shoot his first films. He graduated from Camera Obscure school of Arts and then he joined Vilmos Zsigmond’s famous studio in Hungary. He won the award for the film Lebanon (2009) at the 23rd European Film Awards.