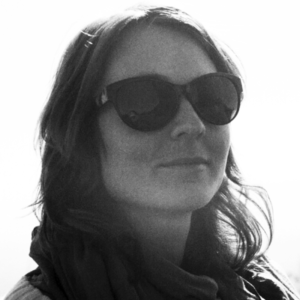 Klára Belicová graduated in cinematography from the Film and TV School of the Academy of Performing Arts in Prague. Last year at the festival, she presented a preview from the feature documentary Helena’s Law (dir. P. Nesvačilová – nomination for the Czech Lion award). In Klára’s films, we can clearly see her effort to sensitively portray the inner world of the female characters in relation to their surroundings. She worked on several short films such as Four Days in Depot (2013), Hour Between the Dog and Wolf (2014 – nomination for the Czech Lion award) and When the Sun Goes Down (2014). Currently she works on a Czech Television production about Milena Jesenská and the feature film Snowing! by director and screenwriter Kristina Nedvědová.