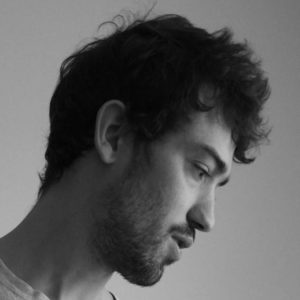 Paul Guilhaume is a young and talented French cinematographer who graduated from the La Fémis in Paris in 2014. In 2015, his documentary The Lives of Thérèse directed by Sébastien Lifshitz was chosen to the La Quinzaine section in Cannes. Last year, his first feature flm Ava (2017) directed by Léa Mysius was chosen to the International Critics’ Week of the Cannes Film Festival and won the Golden Wolf Award at the Montreal Festival of New Cinema and the award for Best Cinematography at the Stockholm Film Festival. His latest work as a cinematographer, Treat Me Like Fire (Joueurs, 2018) directed by Marie Monga and starring Stacy Martin and Tahar Rahim, was included in the Quinzaine section at this year’s Cannes IFF.