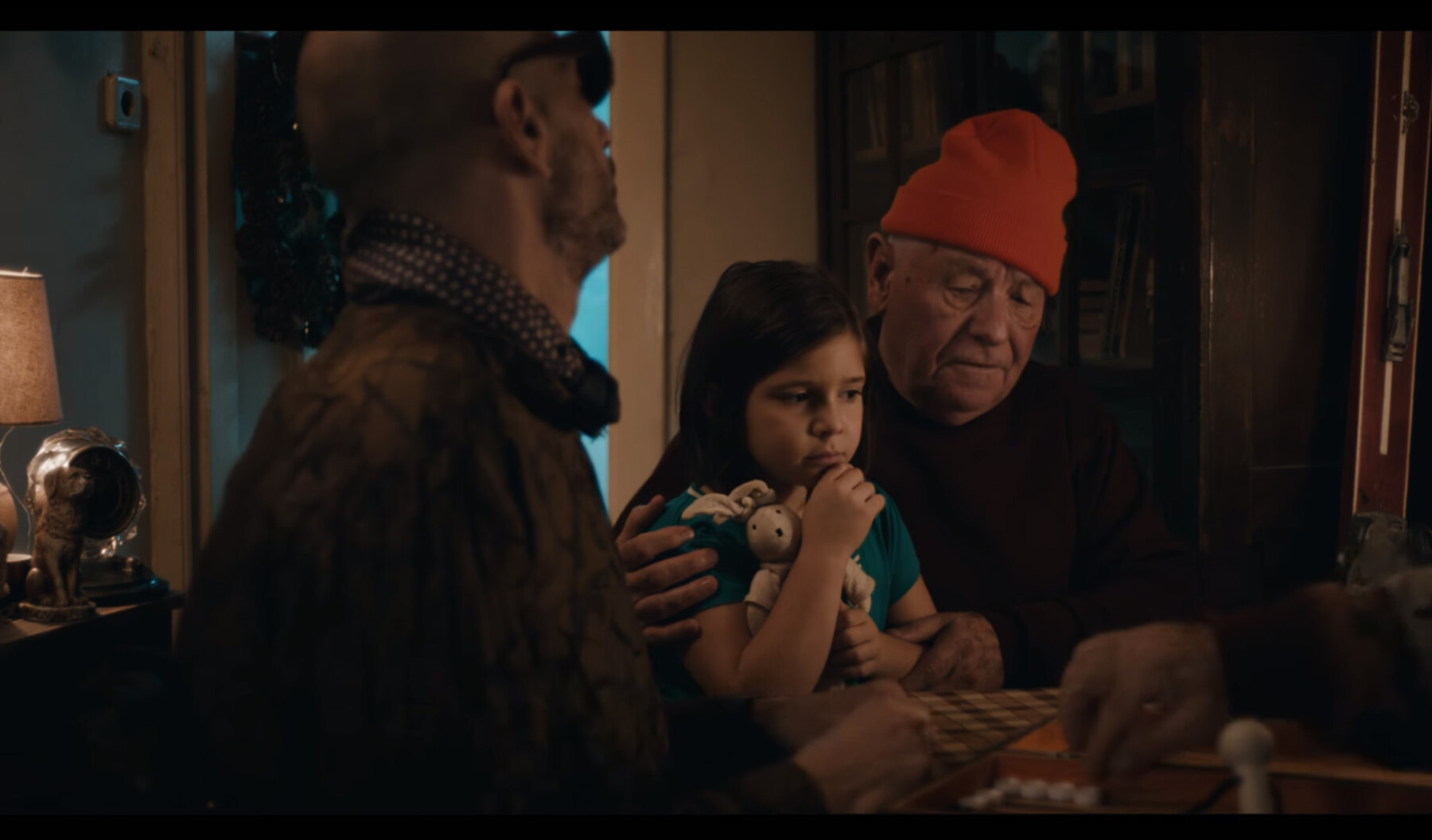 Radu Jude: No clue
The author will be represented by four films:

The Tube with a Hat (Lampa cu caciula)
Cinematography by: Marius Panduru | Directed by: Radu Jude | Romania | 2006 | 23 min
A long journey of a father, son, and a damaged TV set through the inhospitable landscape of a village and town.

It Can Pass Through the Wall (Trece şi prin perete)
Cinematography by: Marius Panduru | Directed by: Radu Jude | Romania | 2014 | 17 min
A subtle story of a granddaughter, grandfather, and hanged neighbour, based on a short story by Anton Pavlovich Chekhov.

The Marshal’s Two Executions (Cele Două Execuții Ale Mareșalului)
Cinematography by: Ovidiu Gologan | Directed by: Radu Jude | Romania | 2018 | 10 min
The film is a confrontation of two views on the execution of General Antonescu, the leader of Romania during World War II. The film compares silent black-and-white shots of the event, as captured in 1946 by cinematographer Ovidiu Gologan, and scenes from a biographical film made about Antonescu in 1994 by Sergio Nicolaescu.