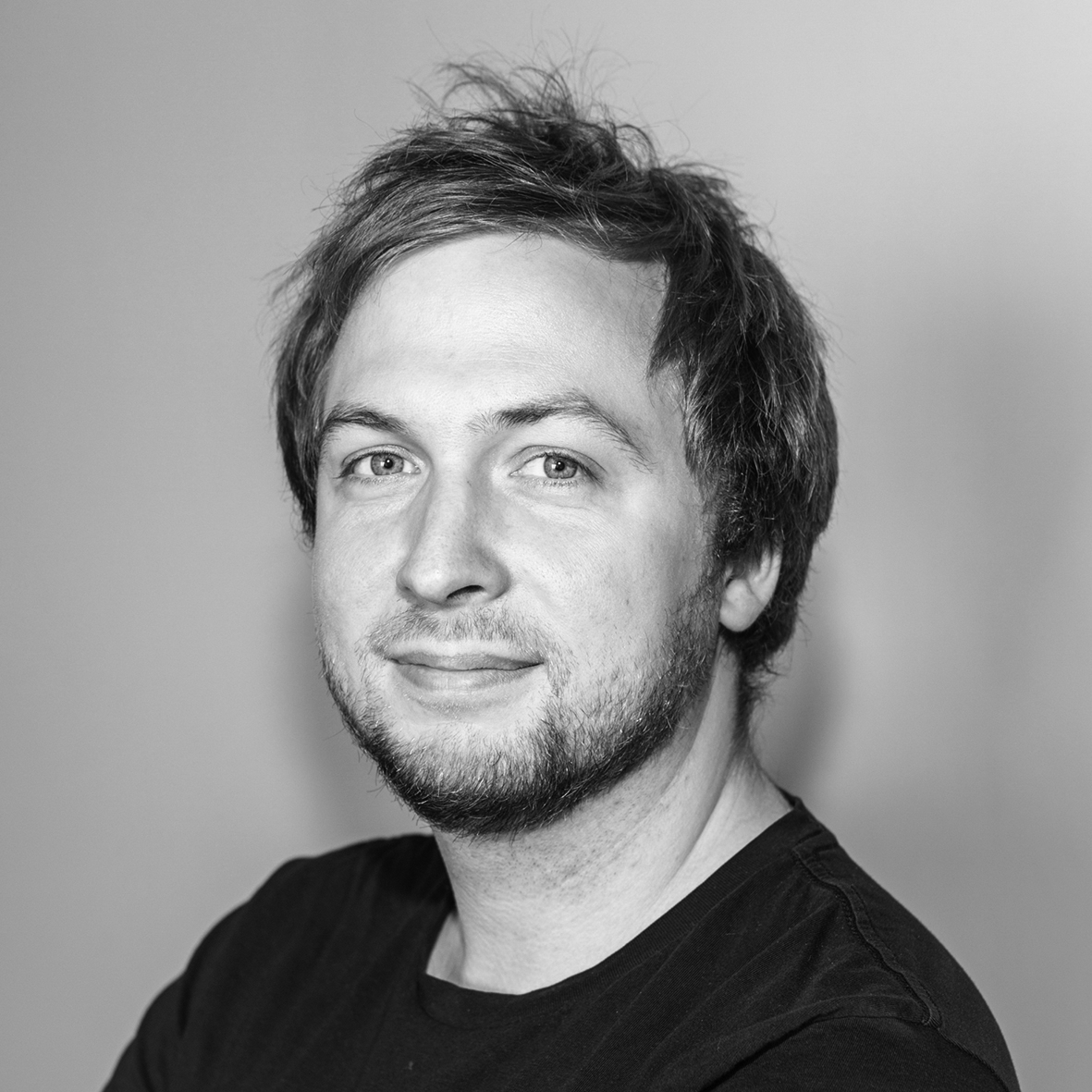 Martin Horyna is a festival programmer and film publicist. He began his university studies in
theoretical physics before a coincidence led him to a professional interest in film. In 2011 he started working at the Karlovy Vary IFF, and he has been responsible for the selection of documentaries at this renowned festival. Martin is also passionate about feature films from Latin America and Asia and experimental works presented in the Imagina section. He also holds the position of dramaturge at the Pragueshorts festival in Prague, and for two years he organized the Manětín micro-festival MñF. He helped found the website iNDiEFiLM.cz and occasionally contributes to film magazines (Cinepur etc.). As an editing consultant, he has participated in the making of several documentary films. In 2019, Screen International included him in its prestigious selection of curators and festival programmers Future Leaders.