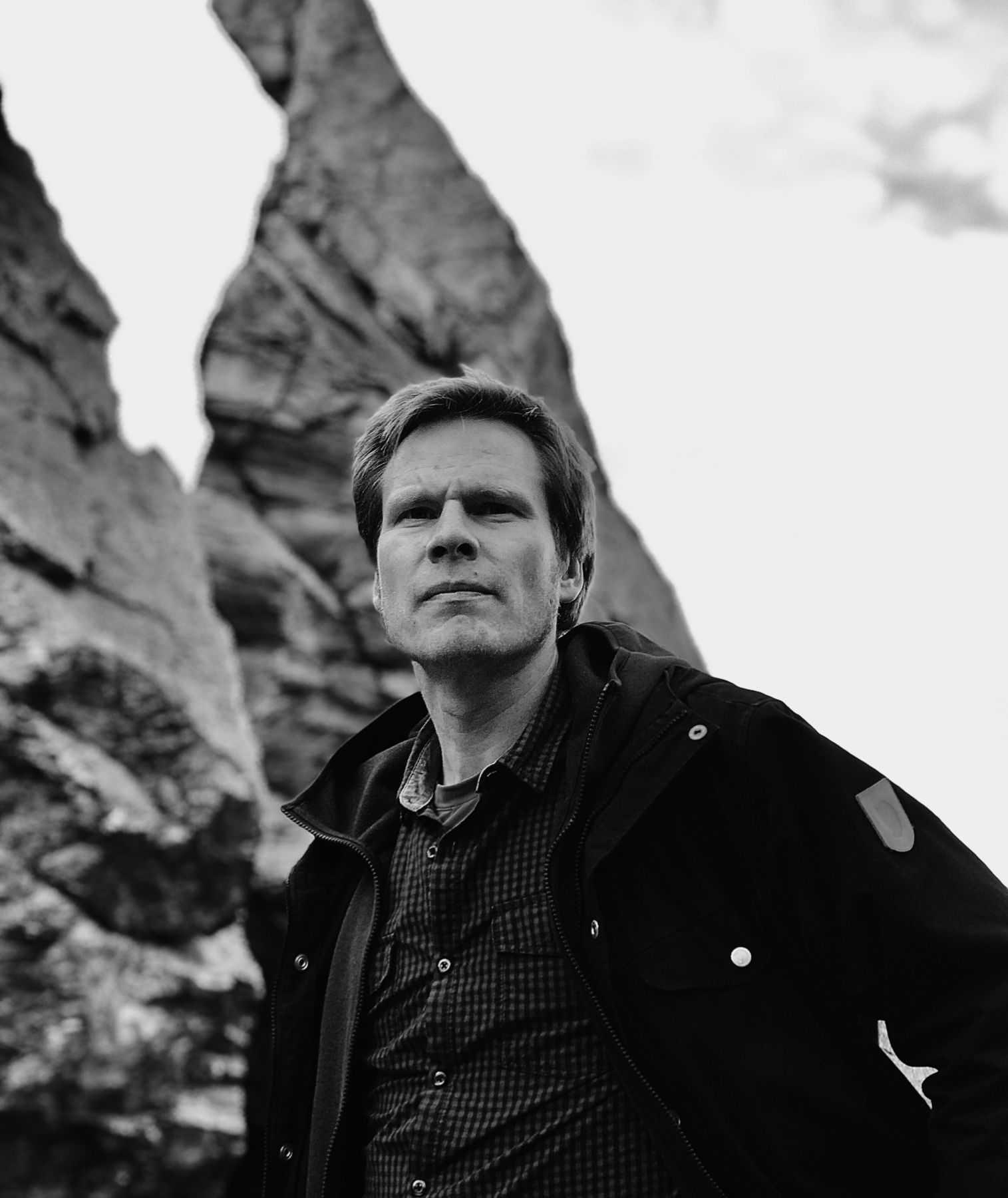 Vojtěch Hõnig has spent the last 15 years mainly in the countries of the former Soviet Union, where he has made over 400 reports for Czech and foreign television. He worked as a cinematographer for Czech Television in Russia and Germany. Since the beginning of the war, he has been working in Ukraine, where he made a documentary with Michal Kubal, Ukraine: The Faces of War. He has made dozens of television and independent documentaries. In 2013, he co-founded the production company NEXT PICTURE, which collaborates on international projects. In August 2022, he debuted with the Slovak-Czech-Serbian feature film Vitaj doma, brate! / Welcome home, brother!. His photographs are regularly published across Czech media and in several books. In his free work, he focuses on analog photography.