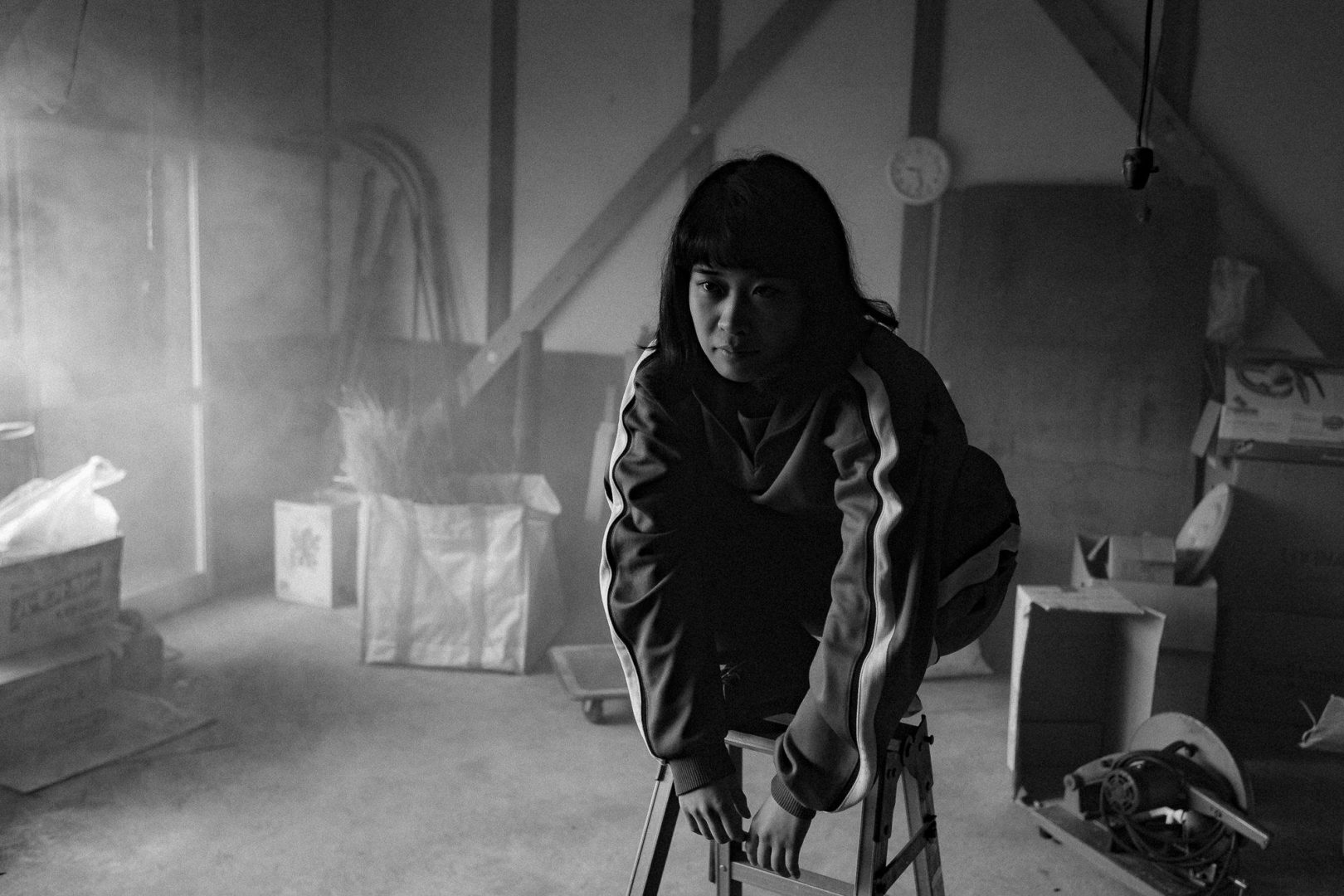 During the last weekend of September, Ostrava will host the first festival weekend of the International Cinematography Film Festival Ostrava Kamera Oko, whose organizers have decided to adjust its program to the current global pandemic.

Given the current worldwide situation, we decided to take an unconventional approach to the program of the 12th edition of the International Cinematography Film Festival Ostrava Kamera Oko.
The usual festival week will be divided into two smaller blocks, with the first happening during the first festival weekend (25th- 27th September) at the Modern Art Gallery Plato, and Etáž Cinema at The Lower Vítkovice Area. The date of the second block will be announced soon. The state the world has currently found itself will not only be reflected in the form of our festival, but also in its program. Our audience will enjoy a unique audio-visual night, screenings in the summer cinema in Vítkovice and a range of competition films, which will emphasize those countries affected most by the pandemic. Gabriela Knýblová, the Festival Director comments on the program line: “During these weekends, we would like to offer our audience two different visions of the future that could arise: dystopian and positive. It is possible to see them as two opposing possibilities, or as two consecutive phases, while it is not quite certain when and under which circumstances will the second, positive one happen”.

The first weekend of the festival will be in the spirit of dystopia. Ostrava Kamera Oko in cooperation with Prague’s music recording Genot Centre would proudly like to invite you to the Opening Night, on Friday September 25th at the PLATO Gallery. The night will be filled with electronic music, dark visuals and other sensual desires. The event is tailor-made to the venue as well as the theme and will go on until dawn. Besides members of the Genot Centre you will have the pleasure to see (and hear) the musical artist Lišaj. At the very end, all remaining will enjoy their breakfast together. And it will not be an ordinary breakfast, but rather breakfast partly prepared by Lucie Králíková, founder of the art-ecological platform Efemér. The Opening Night will be limited to only 70 visitors.

Film screenings at the Etáž cinema

The program for Saturday and Sunday will then be moved to The Lower Vítkovice Area, in particular to the newly opened Etáž Cinema.
“In reaction to the number of banned, large film festivals and almost complete shut-down of cinema distribution, we have decided to change the concept of screening competition films. Meaning that, besides new competition films, there will also be older pieces from authors like Radu Jude, Santiago Racaj či Kleber Mendonça Filho, who were presented at Ostrava Kamera Oko in previous years. However, their work will be offered in a new, original and unconventional way. The Official Selection will also reflect artists from countries severely affected by coronavirus such as Spain and Brazil, ” said the festival’s Founder and Dramaturge Jakub Felcman. Even though it partly includes a selection of older films, with the extra ingredient of current issues, their curatorial selection and screening makes them a premiere again, claims Felcman.
There will also be new films in the Selection, out of which the six-hour film, DAU. Degeneration, made by Russian director Ilja Khrzhanovsky and German cinematographer Jürgen Jürges, stands out. It is the final, 13th part of the DAU epic, simulating a socialist dictatorship in the Soviet Union. The series began 15 years ago on the streets of Moscow and made in a way so authentic that no one could tell the difference, in particular in the premises of the Soviet Research Institute led by Nobel Prize winner Lev Landau (nicknamed Dau). Actors and non-actors were filmed day and night, hundreds of hours of material were filmed, often very sexually and violently explicit. Tens of thousands of people participated in the project. It is a strong authentic experience of a stylized “reality-show” for the brave, which premiered at this year’s Berlinale and garnered highly controversial responses.
As part of Saturday’s screening in the Etáž summer cinema, viewers will have a unique chance to see the Japanese film Kontora, a family film that pays homage to young Japanese soldiers of World War II and depicts silence in a poetic way in response to trauma. The black-and-white act with a distinctive author’s handwriting by Estonian cinematographer Max Golomidov won at the end of last year at the Tallinn International Film Festival.

We are yet to announce the date of the second festival weekend, however, the names of two performers are already known. We are happy to reveal that the first one is a music producer Ondřej Mikula performing under the name Aid Kid, a talented Czech music producer and DJ who has won the Vinyl Award for Discovery of the Year. The second known guest is a visual artist Pavel Karafiát, whose artwork combines mathematical techniques of generative design, nature simulation and field recording. These two artists will join forces in an audio-visual project, which is created in real time in a given place and excels in strong colour stylization.

We are carefully mapping the situation in the region and we will respond to its development when setting the date for the second weekend.