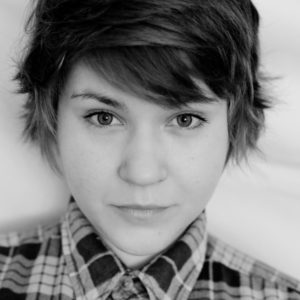 Radka Šišuláková graduated in cinematography from the Academy of Performing Arts in Bratislava. In her work, she focuses predominantly on documentary films. In recent years, she worked on the documentary Sunrise Hotel and graduate live-action films Magic Moments and Husband Ján and Family. In 2018 she worked on the documentary My Unknown Soldier and Martina Buchelova’s graduate film Who Wants to be a Hero. For her poetic film from the life of two sisters called Magic Moments, she won the Ostrava Kamera Oko Prize for the best camera in the Short Film Competition in 2018.