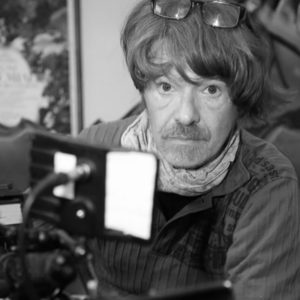 Diviš Marek belongs to the foremost Czech cinematographers. He graduated the Film and TV School of the Academy of Performing Arts in Prague in 1996. He won the Czech Lion Award for his work on Bohdan Sláma’s Something Like Happiness (2005). He worked as DoP on all of Sláma’s films since FAMU: Ice Mother (2016), Four Suns (2012), The Country Teacher (2008) and Wild Bees (2001). Marek was also nominated for the Czech Lion Award for his work on Petr Nikolaev’s It’s Gonna Get Worse (2007). He also worked on several films by director and screenwriter Vladimír Morávek – Boredom in Brno (2003) and Hrubeš and Mareš Friends come Rain or Shine (2005).