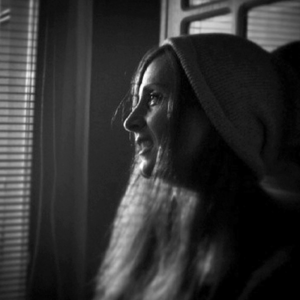 Helga Stock was born in Germany in 1978. In 2001, Helga Stock graduated in Media Studies from DeMontfort University in Leicester, UK, and went on to work in various positions in film and television, most notably for a branch of the German TV station ZDF, which is responsible for the cultural channels ARTE and 3SAT. In 2013, Helga enrolled in the Film and TV School of the Academy of Performing Arts in Prague, where she successfully completed her MA degree in cinematography in 2015. She has since taken up training as a steadicam operator, worked internationally on a number of films and series, crewed as camera operator and 2nd unit DP and is preparing her first feature film as director of photography, which will go into production in Italy in 2018.