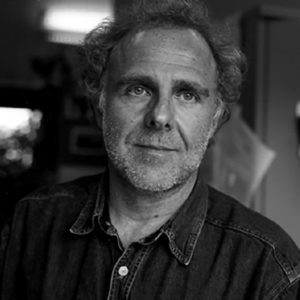 Louis Philippe Capelle graduated from the INSAS film school in 1978. This let him to work as a cinematographer on numerous documentaries before moving on to shoot films. In 2005 he won a bronze frog at the Camerimage festival for the film Nuit Noire by Olivier Smolders. Thanks to his 5 year involvement in Hoverlord he was put at the forefront of digital cinema. Besides his current occupations as a business manager at the rental company Eye-lite,  he also has long standing and well respected career as board member and administrator of Imago, the world´s Cinematographers Societies.