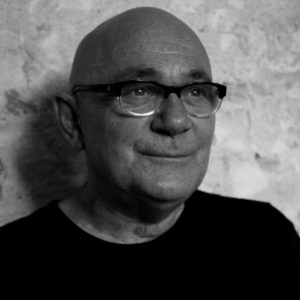 Philip Remy Øgaard is Norwegian cinematographer born in 1948. Since 1983, he has been collaborating with a number of Scandinavian film and TV directors and won a number of awards at Norwegian and international film festivals. His frequent collaborators include e.g. director Martin Aspahug (Kim Novak Never Swam in Genesaret’s Lake, 2005) and Hans Petter Moland, director of the film Aberdeen from 2000 for which Øgaard won the Bronze Frog award at the Camerimage festival. With Moland, he also shot his last film In Order of Disappearance (2014) that had its world premiere in the main competition of Berlinale.