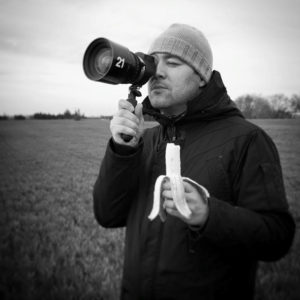 Viktor Smutný graduated from the Department of Cinematography of the Film and TV School of the Academy of Performing Arts in Prague. After he was awarded a master’s degree, he began working on various TV series. He made a very good impression with his work on the series Comeback. He also worked on other commercial successes such as series Letiště and Přešlapy. For the Czech Television, Smutný made several documentaries – the first one of them was the portrait of Jan Kaplický in the documentary Profil (2004). His work includes also other formats like music videos (Xindl X, MIG 21, Jana Kirschner, Anna K) and television ads and commercials.