Kamera OKO and the Ostrava Kompot 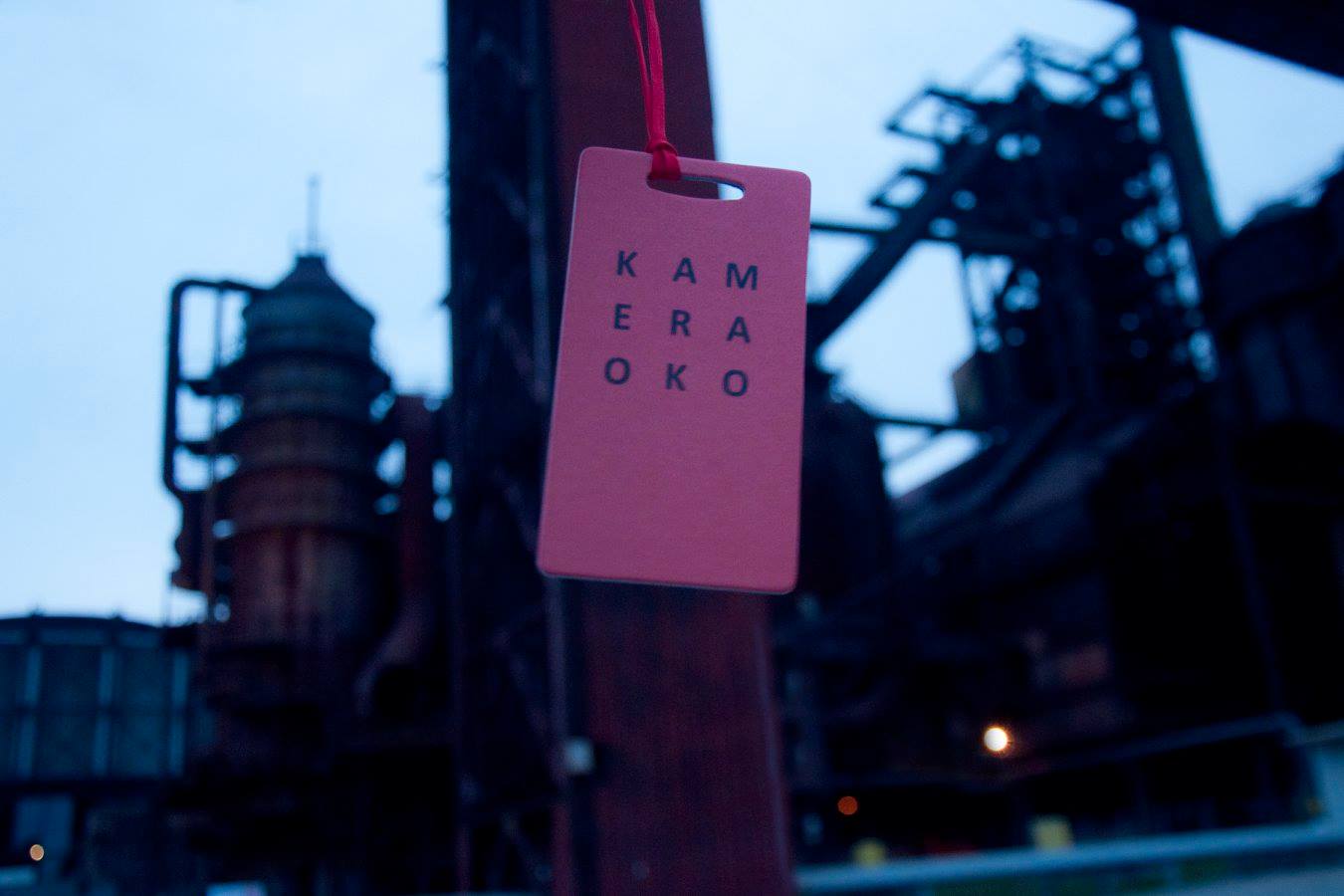 The Ostrava Kamera Oko representatives take part in the festival as well. The festival screens a short movie called Krok od zítřka (Step Taken Tomorrow; CZ, 14 min., 1961). The movie will be screened throughout the whole day.

The movie revolves around the city and region of Ostrava during the socialist era and depicts lives of the locals. The movie was produced in commemoration of the 40th anniversary of the foundation of the Communist Party of Czechoslovakia. It aims to inform the audience about how successful the party was at building new factories, mine shafts and housing estates. It is a political and industrial documentary, which serves as a valuable depiction of what the city and the society looked like at the time.