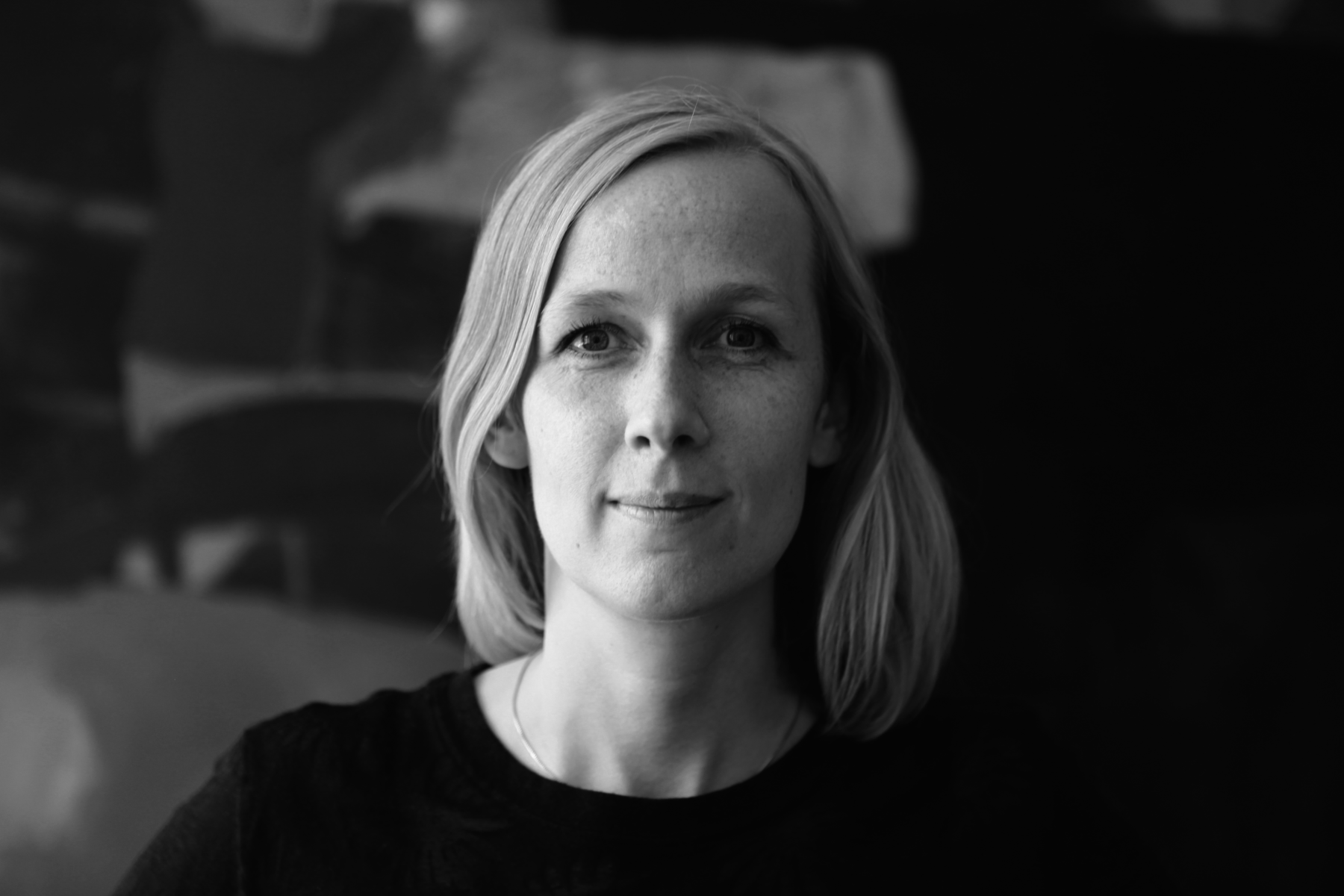 Louise Højgaard Johansen is a festival programmer, and organiser and moderator of talks on film. While finishing her Master’s degree in Film Studies from The University of Copenhagen, she started her festival carrier at CPH PIX and went on to curate audience and industry events next to programming for more than 15 years. Her work has taken her from Reykjavik to Athens and today she has settled in Prague, where she hosts film talks for Cinergy Praha and KVIFF, and programs and consults for Athens Intl. Children’s Film Festival. In the past she produced a handful of films such as ‘Grandma Lo-fi’, ‘End of Summer’ and ‘Last and First Men’, and her love for indie music also brought her to music criticism, record label managing, as well as music consulting for film and TV.