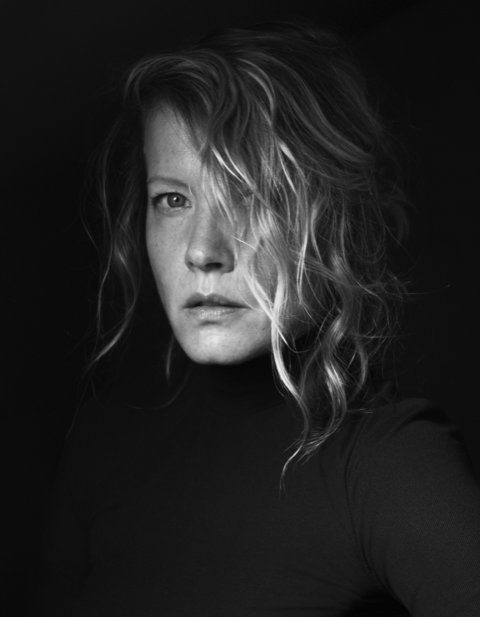 Yvon Teysslerová is a Czech cinematographer, and was born in Prague. She studied cinematography at the Higher Vocational School of Film in Písek and FAMU in Prague. She finished her studies at FAMU with her debut feature film in the Swiss-Czech co-production of director Fiona Ziegler, Lost in Paradise. Yvon has made more than thirty short films and ten documentaries. Besides working on independent TV and commercial projects, she worked for four years as a news camerawoman in the Czech Republic and abroad.