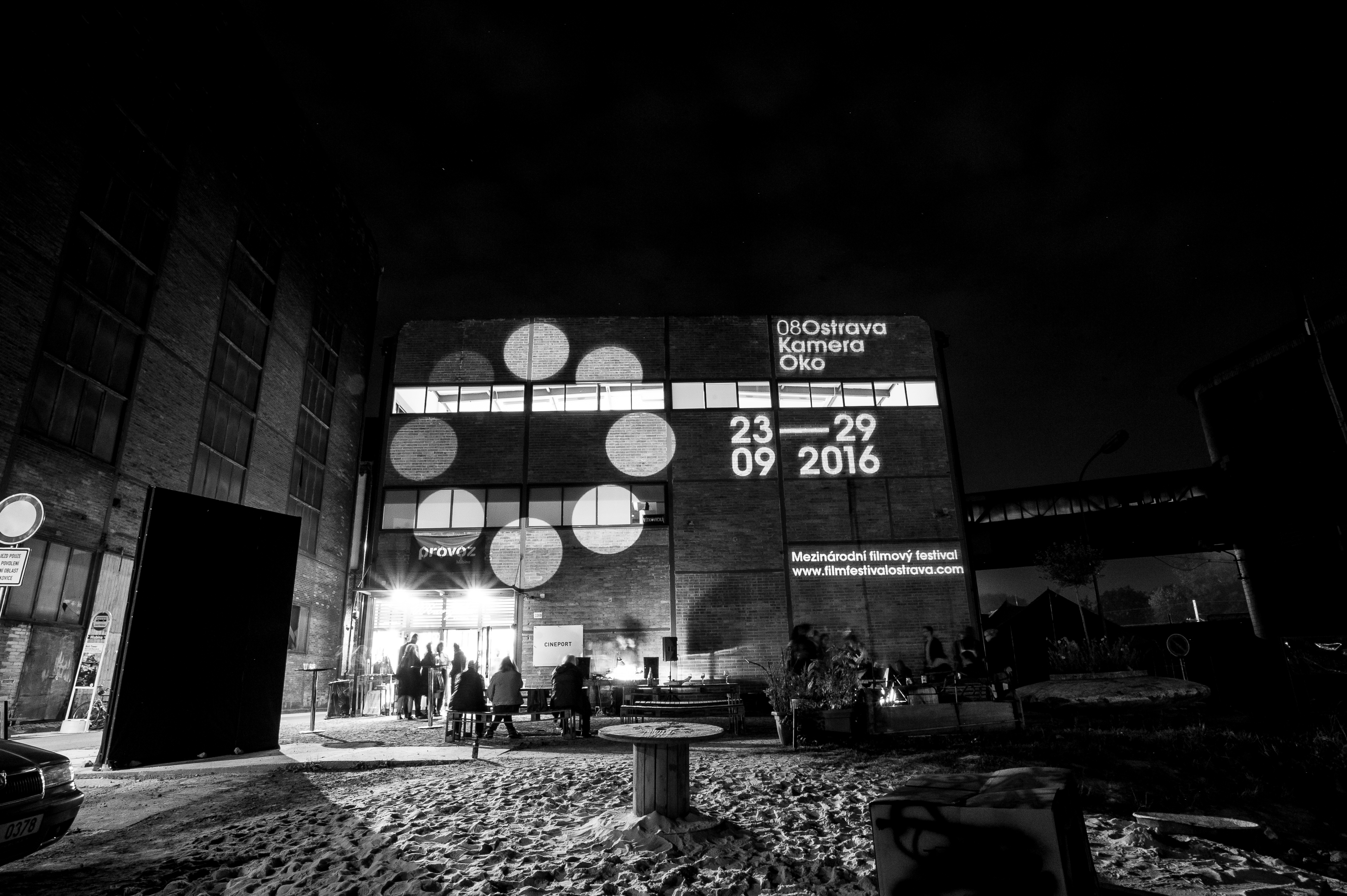 From September 23 to September 28, Ostrava hosted the 8th annual International film festival Ostrava Kamera Oko. Jonathan Ricquebourg, the cameraman and the winner of the main contest, was awarded the first prize for his cooperation with Albert Serra, the director of the movie called The Death Of Louis XIV.  The short movie contest was won by Adam Mach who was awarded for his camera work in the movie called Strach (The Fear).

The international panel of judges consisted of a Polish cameraman Adam Sikora, an Argentinian director Eduardo Williams, and a Czech documentarist, editor and cameraman Miroslav Janek. They bestowed The Grand Prix Ostrava Kamera Oko award on the cameraman Jonathan Ricquebourg for the movie directed by Albert Serra The Death Of Louis XIV. starring Jean-Pierre Léaud. The judges appreciated the synergy between the story and the picture, patience, mystery, and the faithful depiction of the historical setting of the movie.

“Today it is very easy to share pictures and videos. It is neccessary, however, that we take our time creating and analyzing the pictures. I am really grateful for the award. My receiving the award strengthens my belief that with enough effort it is still possible to make your way to the film industry and enjoy the beauty of fiction and documentaries,” said Ricquebourg after having received the prize.

The Death Of Louis XIV. is not available in the Czech distribution. It will be screened, however, at the French film festival.

Judges Special Award was given to Jessica Lee Gagné, a camerawoman from Canada who shot the movie by Philippe Grandrieux called Despite the Night. What the judges valued was the “newness of the visual expressions, the relation between dialogues and video art, camera sensitivity and many other formal features”.

“Despite the Night is a movie that must be seen. It is an honest and authentic movie which gradually turns into a dream. Seeing and enjoying movies in movie theaters is now more important than ever before. Knowing that the number of movie theaters is decreasing worldwide, I think it is necessary that this kind of movies be shot and screened at the festivals like the one in Ostrava,” said Gagné.

The panel of judges consisting of two cameramen – Marek Diviš and Yvon Teysslerová, and a photographer Marek Bartoš, decided to bestow the prize upon Adam Mach for his camera work on the movie Strach (The Fear). The judges liked “the ability to maintain the connection between the means of expression and the theme of the movie”.

Judges Special Award was given to the camerawoman Klára Belicová for her camera work on a documentary called Helena’s Law. Although the judges did not see the whole movie about Berdych’s gang, they decided to bestow the prize on the camerawoman because they consider the camera work to be of a very high quality.  Helena’s Law, a documentary detective story, depicts the director Petra Nesvačilová’s gathering information about Berdych’s gang. The movie will be distrubuted in November this year.

During this year’s festival almost 70 movies, including documentaries and short movies, were screened. It was the second time it had taken place in the movie theaters Cineport, Minikino, Art, and Luna. For the first time the accompanying program took place in Dock Club Cafe at Havlíčkovo nábřeží.

Besides the judges, there were a number of other well-known visitors to the festival such as Irene Chagall, the American director; two Czech documentarists Ivo Bystřičan and Karel Vachek; the directors Michal Hogenauer, Vít Zapletal, and Tomáš Pavlíček; and a cameraman Karel Slach. Besides Works in Progress and Miroslav Janek’s lecture, the program included a workshop looking at the questions of how festival should attract their audience. The workshop was held by the Czech members of Creative Europe Media Desk in the presence of its representative Pavlína Kalandrová. The workshop is led by Véronique Charrat from the French Premiers Plans Angers festival.