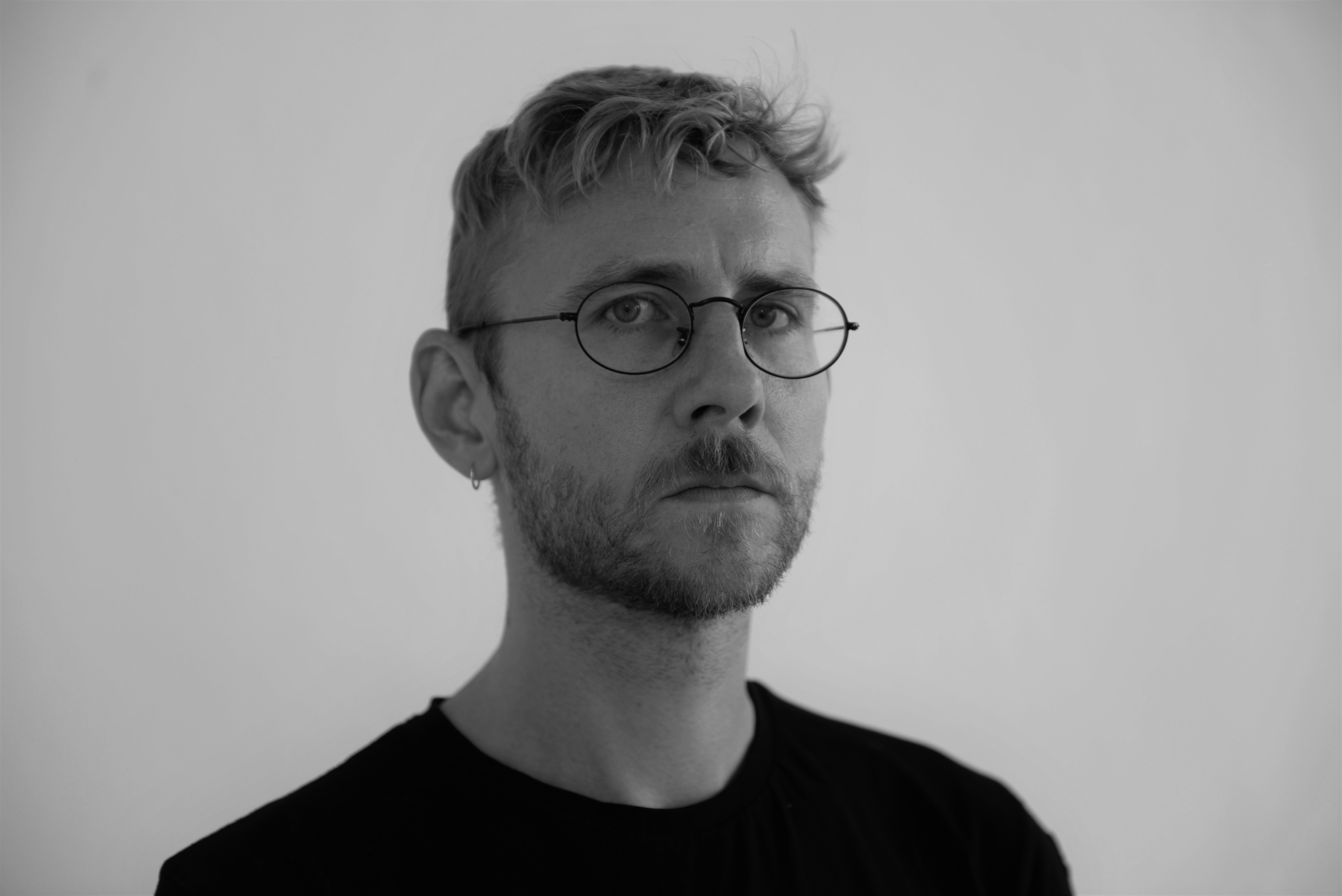 Jakub Adamec has been the programme dramaturge and curator at the city’s contemporary art gallery PLATO Ostrava since 2017. He graduated from the Intermedia Studio at the Institute for Art Studies of the University of Ostrava and is currently studying for his Ph.D. at Brno University of Technology. From 2012-2016 he was the curator of the Třinec City Gallery. During 2016-2017 he worked at the Czech Centre in Warsaw. Since 2001 he has been a member of the band I Love 69 Popgejů. In 2007 he started to collaborate intensively with Polish artists, both visual and musical. He has participated in the recording of several music albums and has played over two hundred and fifty concerts, mainly in Central Europe. He is also involved in music for film and theatre. He combines several roles in his work and life – artist, curator, musician, dramaturge, active citizen, father, and husband. His focus is on the alternative forms of art, the interpenetration of art and everyday life, the usefulness of art, the exploration of art as a tool, and its actual impact. He lives and works in Ostrava.