THIS YEAR OSTRAVA KAMERA OKO FOCUSES ON ARCHITECTURE IN MOVIES 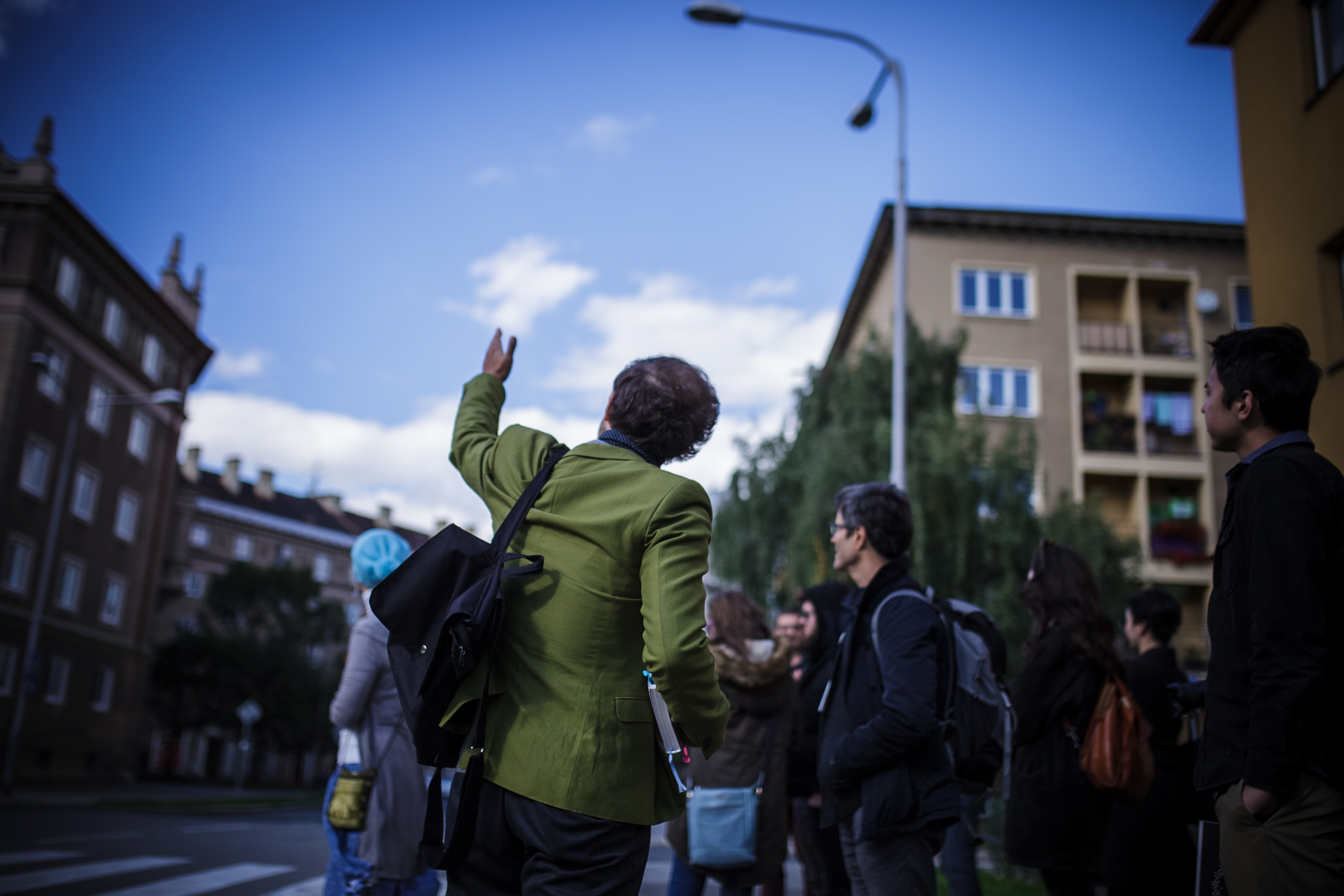 The ninth annual international film festival takes place from Friday, September 22 to Thursday, September 28, 2017. The festival called Ostrava Kamera Oko focuses on camera work by prominent artists from the Czech Republic and abroad. The central topic of this year’s festival is architecture in movies.

The selected movies depict the historical development of architecture in movies which has its origins in film studios. These were later replaced by actual towns. Not only does the architecture create spectacular scenery in the movies, it will also establish comfortable atmosphere at the festival.

This year the festival presents interesting architectural heritage in Ostrava as well as places that are usually inaccessible to general public. The program does not take place only in the local movie theaters (Kino Art, Cineport, Kino Luna, Minikino). The movies can also be seen in Grossman’s villa, New Town Hall, Ostrava and in the area of the arc house in Ostrava Poruba.

You can get your accreditation online for a lower price until August, 31st, 2017 or at certain places in Ostrava. ACCREDITATION FORM