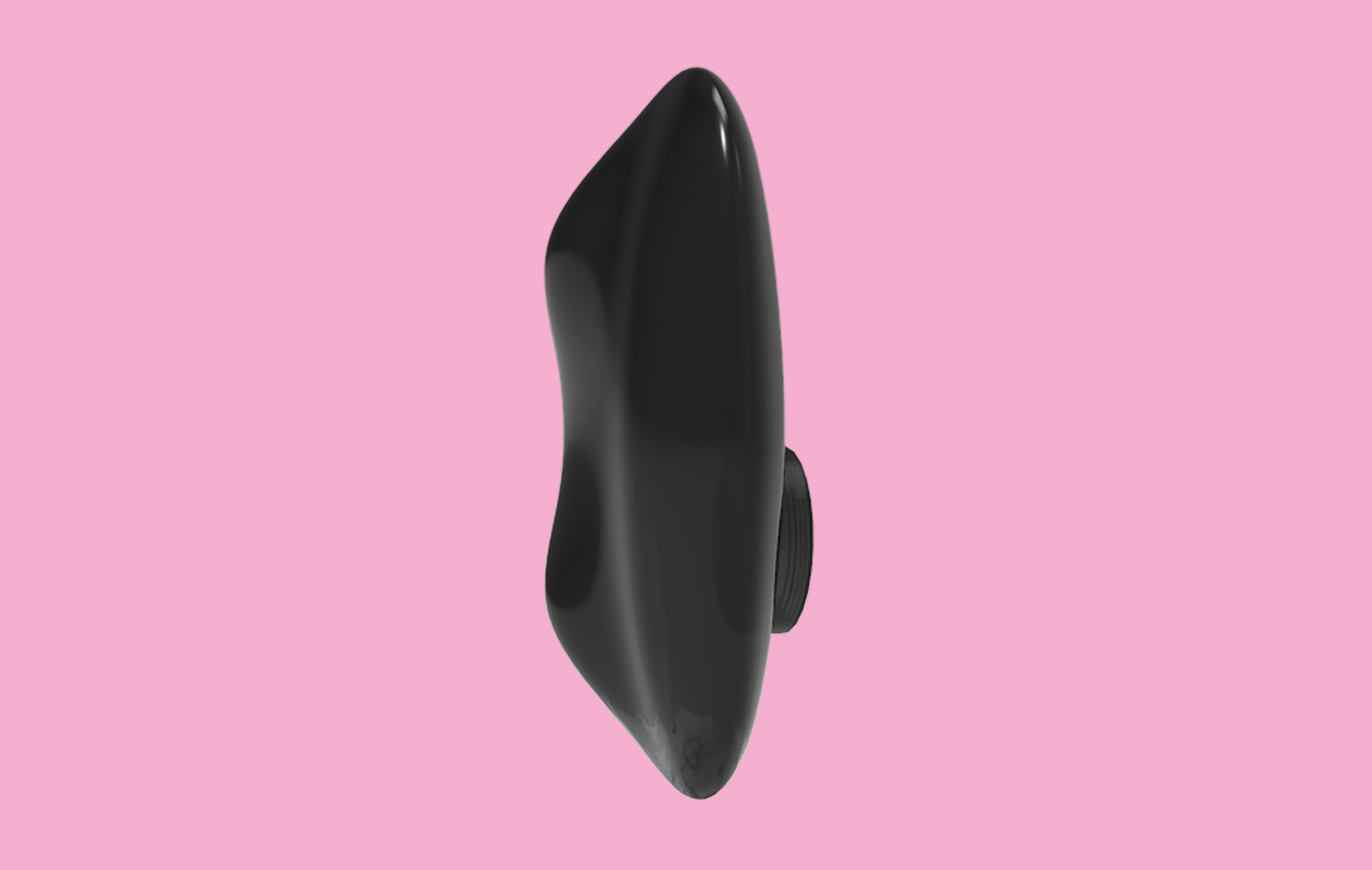 The 11th annual International film festival Ostrava Kamera Oko takes place in Ostrava and occurs between September 24-29, 2019. This year’s theme are JUVENILIA. Artistic works being produced by young authors, works reminiscing early artistic pieces and often being published when the author is not unknown. Juvenilia.

Since its birth in 2009 festival concentrates on debuts and burgeoning cinematographic (and other) talents and perpetually observes their progress in film industry. This year the festival presents a film By a Sharp Knife in collaboration with Associacion of Slovak Cinematographers. Slovak cinematographer Denisa Buranová, who was a committee member for the short film competition last year and a year before was presenting her approach used in film Little Harbour, is attending  the festival.

Important parts of the festival include short films and theatrical films competitions that fit into sensitive cinematographic perception of the dramaturgy festival profile. We would like to reveal the first representative of this year’s Official Selection. It is visually attractive film Transnistra that captures infinite passing of time in summer somewhere in Transnistria. It focuses on protagonists that are growing up and living in their birth country. It was filmed on 16mm camera with Virginie Surdej as a main cinematographer.

Although the characteristics of the festival is persistent, the festival brings changes with the upcoming 11th year and in certain view it also means new beginning – JUVENILIA. Fully replaced creative team creates new approach with respect to the original ideas of the festival.

In contrast to past years the way of choosing films is rather different. Festival dramaturges do not decide. However five curators have been asked to cooperate from different artistic circles. Understanding and transforming JUVENILIA was with complete belief entrusted to them.

The selection will be presented by:

politology graduate of Charles’ University. Former editor of internet newspaper Alarm, nowadays he is involved with A2, Artyčok, Tvar. He works as an department organisator for Central European Organising Center and helps people in services improving their working conditions. He is also engaged climate movements.

dramaturgy director Festival of Film Animation and Contemporary Art (PAF). Sociology and Film Science graduate at Palacký University Olomouc and postgraduate at Department of Editing at Film School of the Academy of Performing Arts in Prague. He has been focusing on curator activities including presentation of motion picture  in film and gallery system since 2009. Currently he is engaged as a manager of Department of Video at Faculty of Fine Arts BUT.

graduate at Department of Editing at Film School of the Academy of Performing Arts in Prague. Currently she focuses on her music project Leto s Monikou (Minikino Cinema in collaboration with Petr Marek in the past). She is also a music author of topical film Winter Flies by Olmo Omerzu.

music and literature publicist and former writer for magazines such as Film a doba, Cinepur and A2. He currently writes for Full Moon magazine. He worked as a dramaturg for International Film Festival Karlovy Vary from 2012 to 2015. He organizes Vinyla Music Awards and is a dramaturg of Film and Live Music Section  in Summer Film School in Uherské Hradiště. He hosts Echo Viktora Paláka show for Radio Wave.

Curators were chosen to represent different ways of perceiving film or motion picture (socio-political context, experimental value etc.) They consider the importance of cinematography in today’s visually changing time. They function  as a certain counterpart towards traditional picture perception that is brought mostly by competing films during festival. This new dramaturgy belief opens space for the visitors to come with answers for questions such as: Does the cinematographic craft fade? Do we even need it? Where do we find the cinematographic breaking point nowadays?

The idea of plurality also reflects in chosen venues. The line between last years and this year ripped and venues recede from traditional theatres and use unconventional  locations for site-specific projections.

This is also how current conception of new visual metamorphosis was designed. The author of Ostrava Kamera Oko design is Radim Kučera. The tradition represented by antique column meets with a futuristic object. The designer describes the visual approach this way: “The object is not similar to camera, although its part is a camera lens. It should make people want to

touch it. We feel weird about it but we want to observe it, explore it. We can  perceive it as a future camera or an art piece.” Film or photographic canvas is accompanied by a building, that could be identified as a site-specific symbol of projections in extraordinary locations. Old and new is also connected with contrast of used type fonts. Complete conception of graphics urges us to explore imagination that might be unfolded during the festival itself.